The voice of the reason

The voice of the reason

On September 17, 2004, paramilitaries in cooperation with members of the disappeared, DAS (Administrative Department of Security) executed Alfredo Correa de Andreis for being, supposedly, an ideologist of the Farc 59 Front, links that the Colombian justice rejected, and whose process ended with the 25-year prison sentence of the former director of that security agency, Jorge Noguera Cotes.

The Barranquilla leader of the Patriotic Union, José Antequera, was shot on March 3, 1989 at the El Dorado airport.

The former guerrilla leader and presidential candidate of the M-19, Carlos Pizarro, from Cartagena, was assassinated on April 26, 1990. The case was declared a crime against humanity in 2010.

A scandal has broken out in Colombia, this time for what is popularly known as false positives or more exactly extrajudicial executions. As is known, thousands of Colombians have been assassinated by state agents and have been passed off as members of illegal armed groups.

Manuel Cepeda Vargas was assassinated on August 9, 1994 by state agents in complicity with paramilitaries, in the framework of the systematic extermination of the UP members. 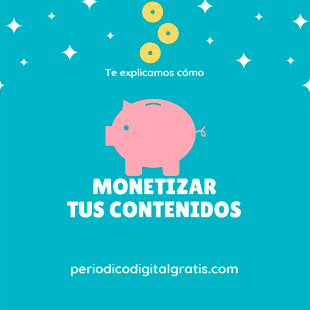 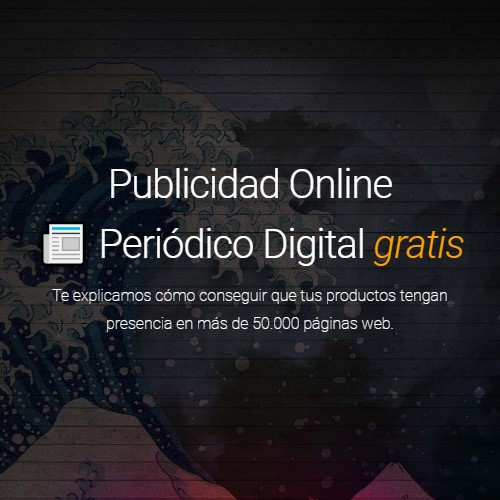