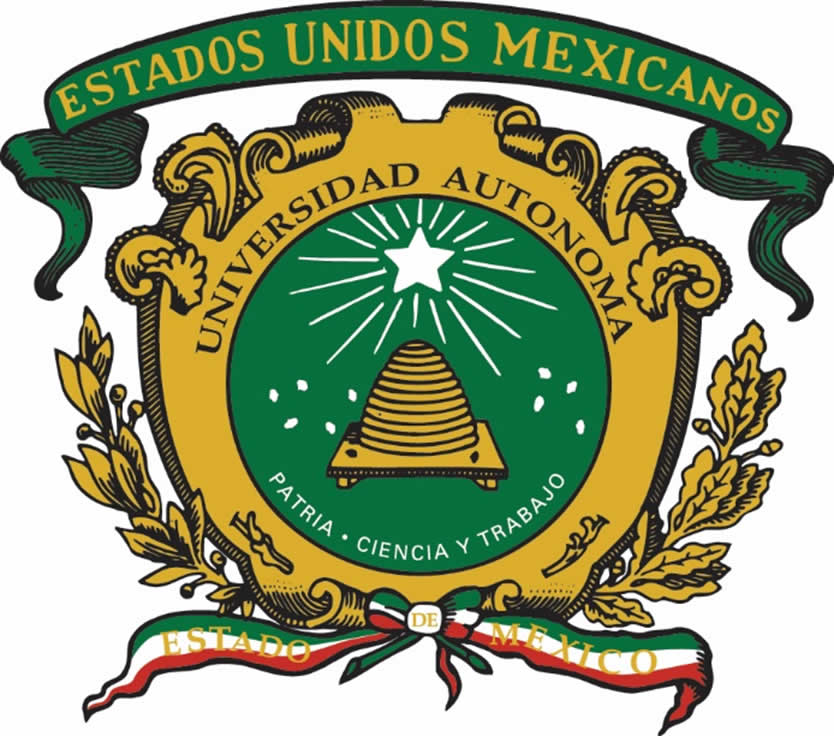 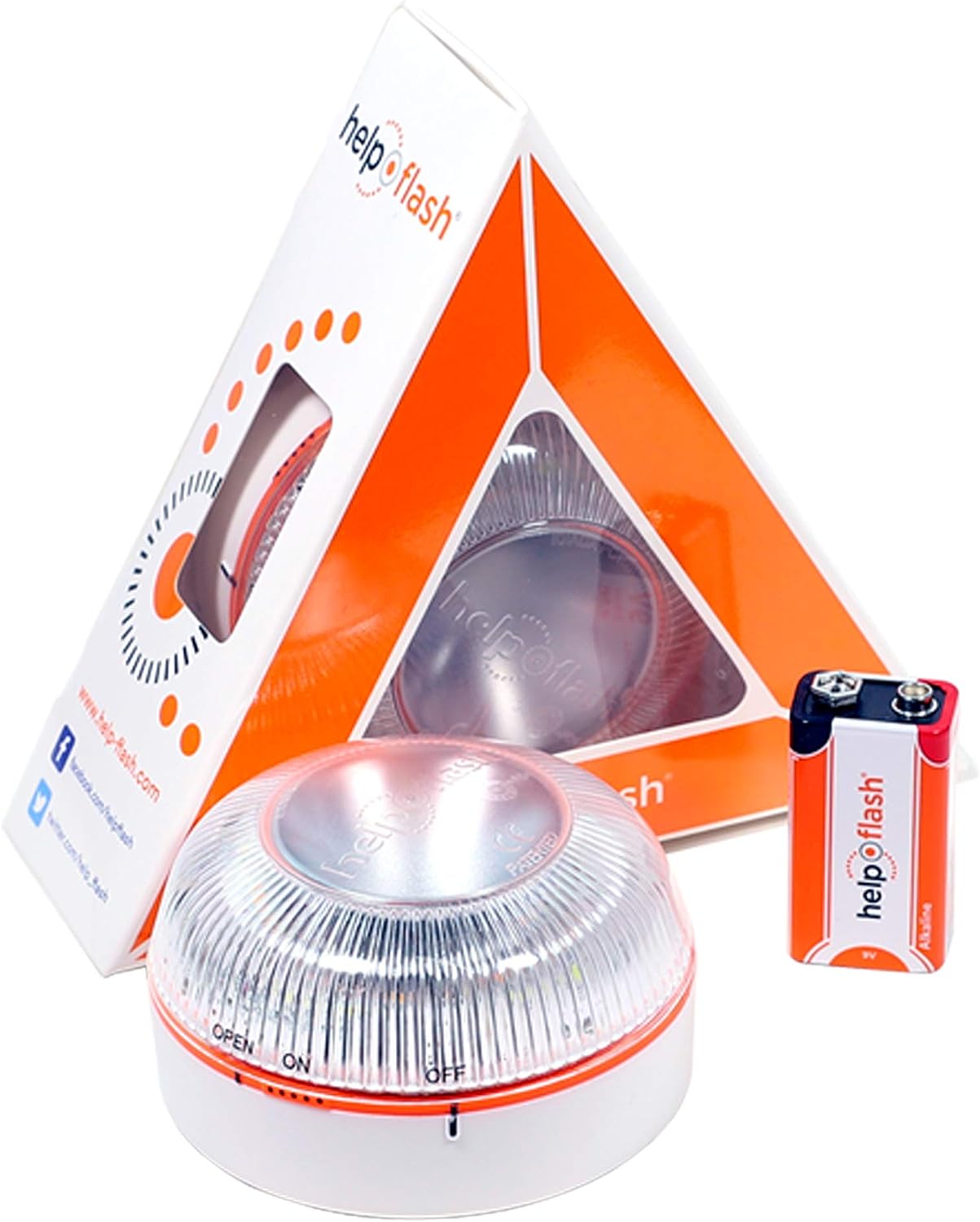 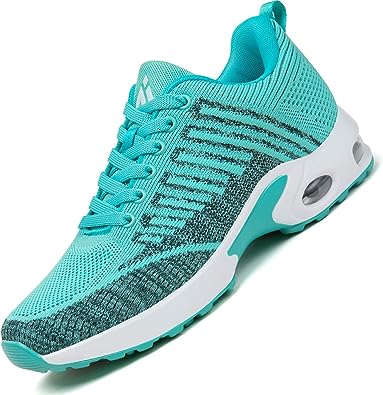 President-elect Joe Biden expanded his lead over Donald Trump once the projection of the electoral results of all the states of the country was finished.

With the projected victory in Georgia, a traditional Republican stronghold, the Democrat adds an additional 16 votes in the Electoral College and climbs to 306, 36 more than those required to win the presidency.

Given the tightness of the result in Georgia, a manual vote recount began, which, however, is not expected to change the final result, according to state authorities.

Usually, the name of the winner of the US presidential election is known the same night as the election day, which this time was November 3.

However, the elections this year have been more complex than usual as they were affected by the coronavirus pandemic, which prompted millions of citizens to vote by mail or early.

An estimated 100 million Americans had exercised their right in this way prior to the date of the election.

This unprecedented figure had an impact on the process of calculating the results, since in some states these votes were not allowed to be counted until the same day or even after the end of election day.

That is what, in part, explains why it took so long for the final results of all the states.

The other element that has increased the complexity of these elections has been Trump's refusal to recognize the projections that give Biden victory, as well as numerous legal recourses filed by his campaign team to challenge the results. 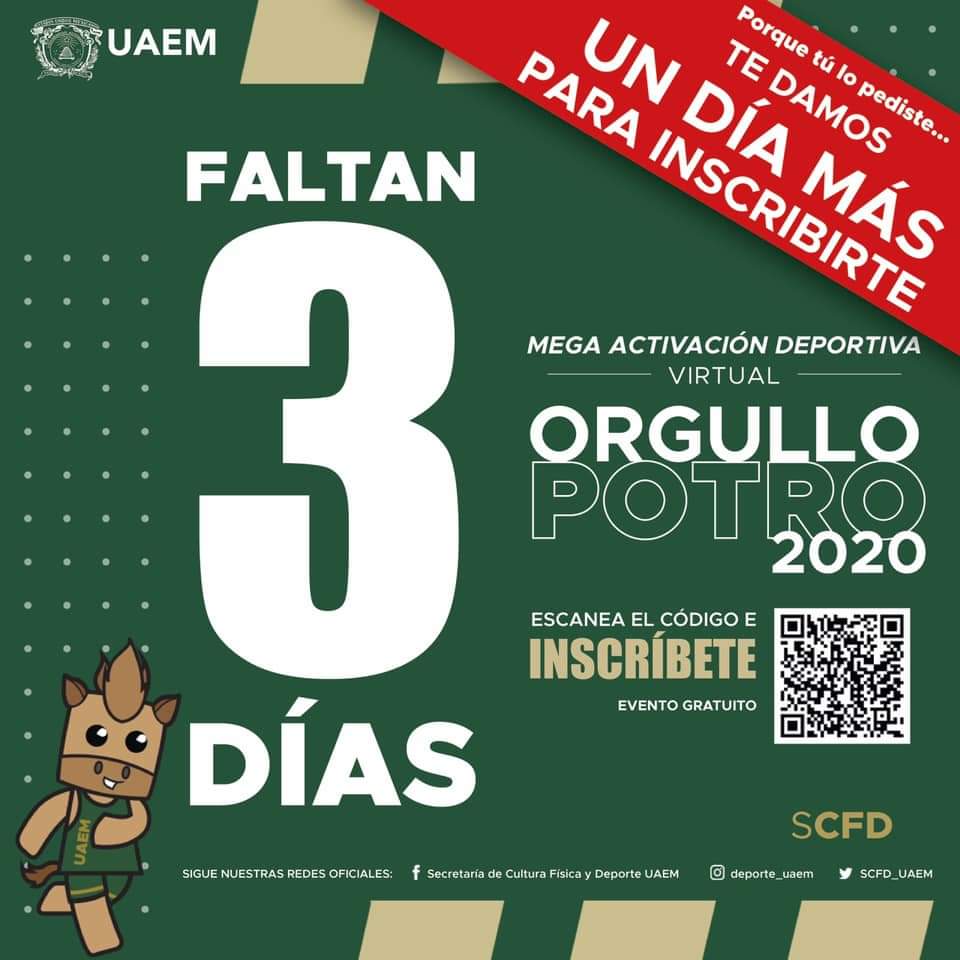 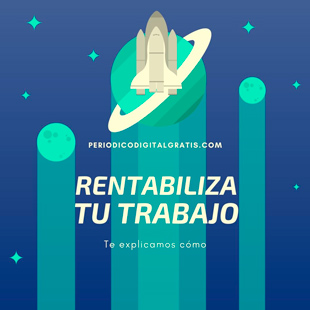 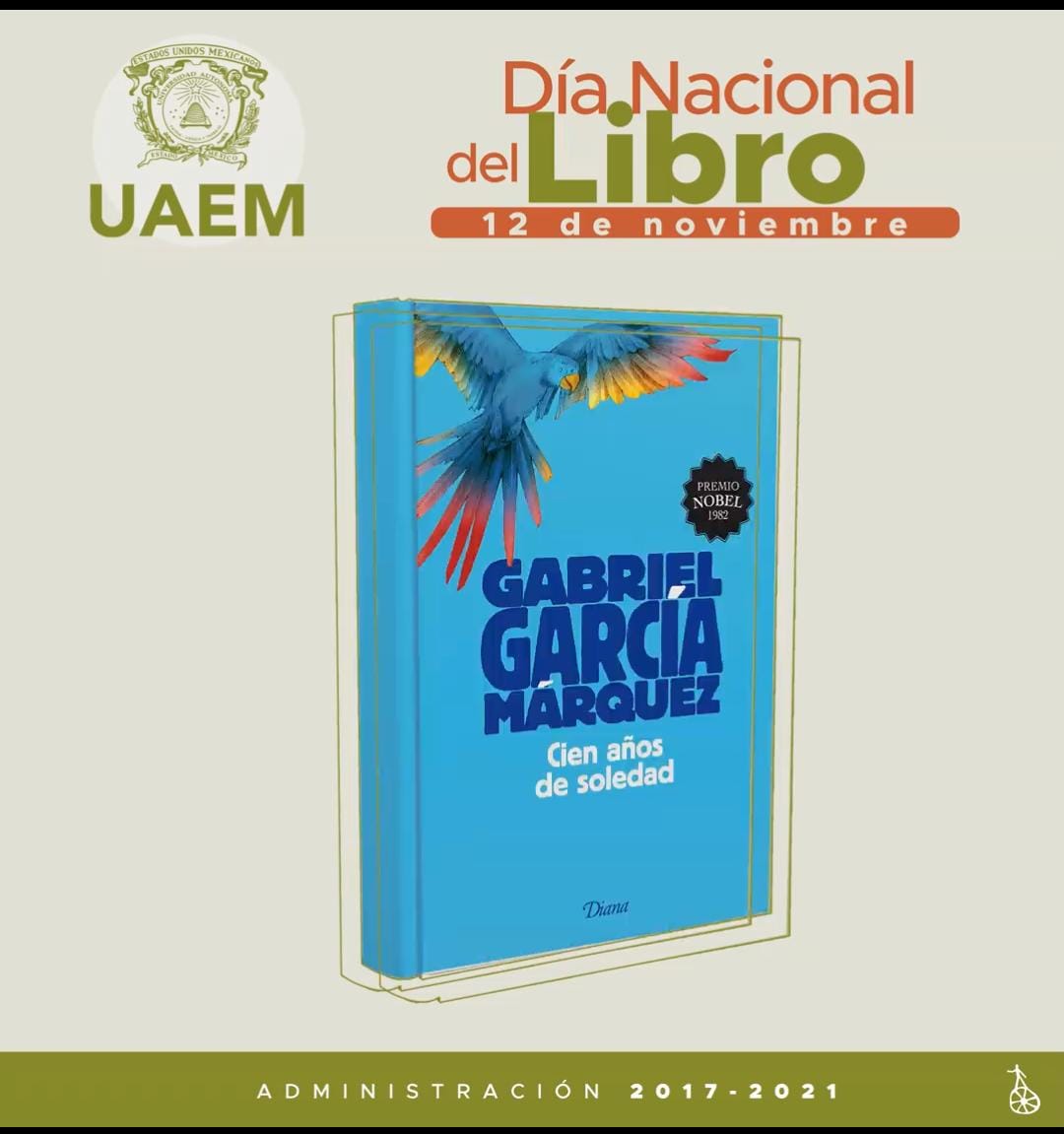